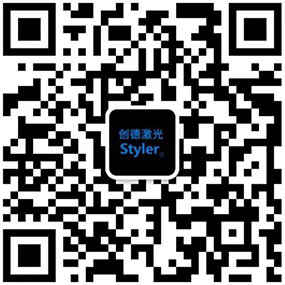 What are the components of laser welding equipment

The cooling system provides cooling function for the laser generator, which is generally equipped with 1-5 HP water circulating chiller.

The system is used to realize the automatic welding function of laser by moving the laser beam according to the welding track according to the specific requirements. Generally, the workpiece moves. The laser head is fixed, the laser head moves, the workpiece is fixed, or both the laser head and the workpiece move. There are three forms of motion control. The whole system compiles motion control programs through CNC programming to control the movement of the worktable according to the requirements, and the simplified programming system has the advantages of simple operation and rapid support without professional technology or academic foundation. In the worktable system of BOT laser, such as manipulator motion system, two-dimensional and three-dimensional worktables Four axis linkage worktable, gantry welding worktable, cantilever worktable, etc.

commonly Laser welding machine The observation system shall be equipped to conduct real-time microscopic observation on the workpiece, which is used to facilitate accurate positioning and inspection of welding effect during welding. Generally, CCD display system or microscope shall be configured. 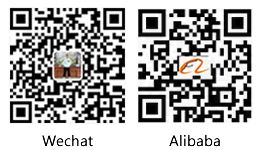 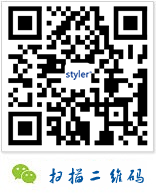